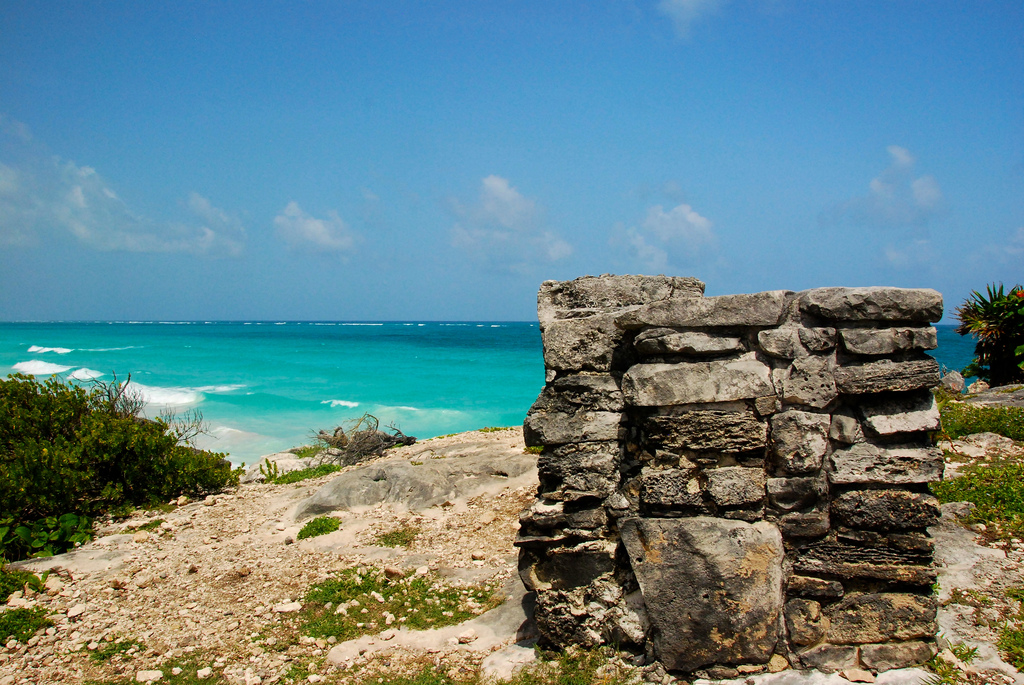 I’m glad to report that I have the general plot of my first Compendium novel worked out. I currently have a four page synopsis drafted. I definitely need to work more on my world-building, but I will probably start jumping in to writing prose now, and continue thinking about my world as I go. I will also need to flush out my synopsis as well. I am one of those people that loves to have a ten or twenty page outline that gives me a sense of every scene in the book. Of course, this novel is much more complex than my last attempt, so I have some nerves regarding that.

That leads me to my next conundrum, which is the narrator. I keep waffling back and forth between having Mia narrate the entire novel and switching perspective characters in a manner similar to A Song of Fire and Ice (although I would have far fewer perspective characters). Since I am trying to develop the overall series into an epic fantasy series, multiple perspective will likely be accepted (and possibly expected) throughout the series. However, if I sell Compendium but then no one wants to publish a sequel, it might end up making less sense for the plot of one book, especially since the books will expand focus from one person to the entire realm. The first novel is much more narrowly focused in scope to support too much in the way of multiple points of view. The scope will expand significantly over the course of the series, though, so multiple point of view characters will definitely be required in later books. I will have to think about it longer, but it may come down to the fact that this first novel tells a stronger story  from just Mia’s perspective and future novels can expand on that as the readers get to know other characters.

Gah, so many issues to consider!

About this Photograph: This photograph was taken at the Tulum Mayan Ruins in Playa Del Carmen, Mexico in August, 2010 (where I got engaged… awww!)

Ein with her boyfriend. Don’t tell her he married another woman. #corgisnamedein #corgigram #corgisofinstagram #corgilife #corgilove #marriedlife
My first crazy abstract flower. I will remember how to use watercolors! 🦾 #watercolor #abstractpainting #flowersofinstagram #letsmakeart #themintgardenerteaches
I don’t know if I’m doing this color meditation right, but it sure is fun! #watercoloring #watercolor #colormeditation #afieldguidetocolor
Apologies to the person who got me these corgi butt socks. I can’t remember who it was... definitely Ginger or Lynette. But of course someone got me corgi butts on socks! A cold (for FL) day is the perfect day to wear them. Actual corgi for reference. #corgisofinstagram #corgibutts #corgibuttsdrivemenuts #corgigram #funsocks
My hair transformation to my grandfather is complete! Well, actually, his was pure white and mine hasn’t made that full transition yet. 😂 Happy Valentine’s Day! #valentinesday2020 #valentineslook #redhair #redhairdontcare #shorthair #shorthairstyle #pompadour #selfietime
When your husband makes you watch the Oscars, you work on a new (to you) knitting technique. #intarsia I’m the #mayshrug by @alexandra.davidoff.studio. It is easier than I though! #12knits2020 #12sweatersin2020 #knitstagram #knittingaddict #amknitting #oscars2020 #knitallthethings #knittingisthenewyoga
%d bloggers like this: