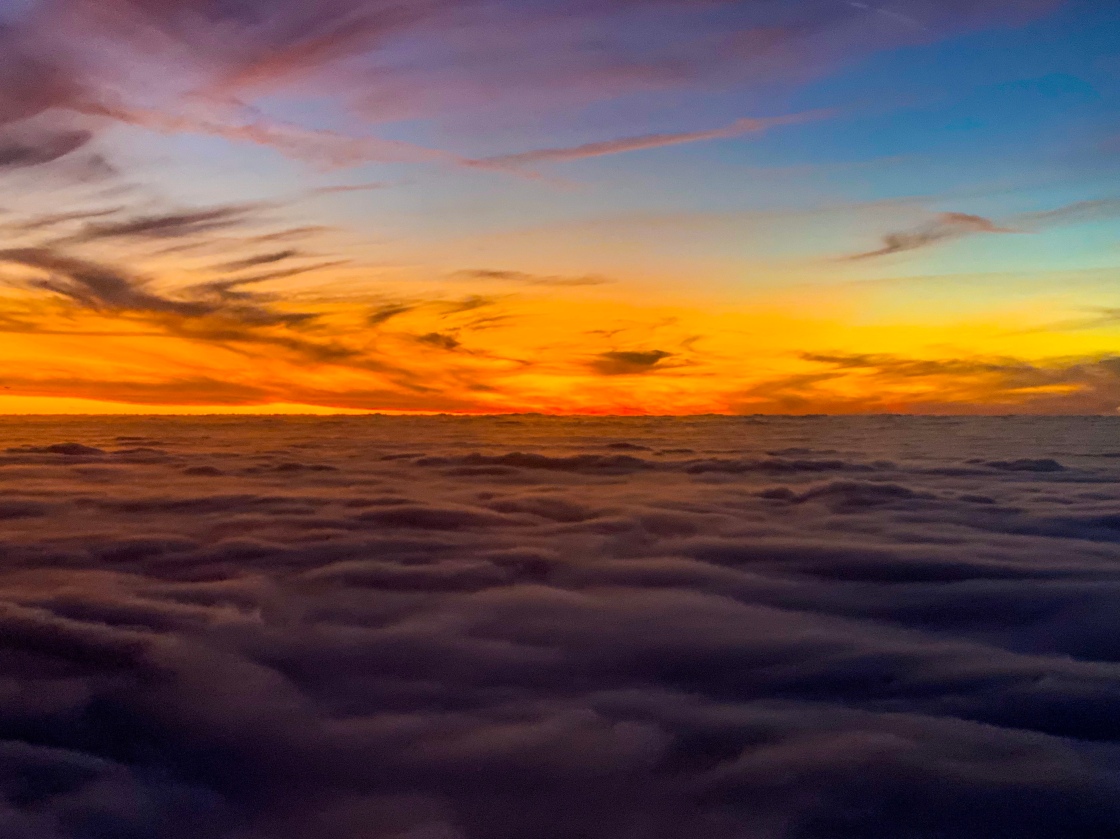 On the occasion of family turmoil, I’ve done a lot of thinking about anger. There seems to be a lot of it around me, although none of it is actually mine. I recently read Tiamat’s Wrath, by James S.A. Corey, and the dead-inside sociopath Amos Burton makes an observation so keen it sticks in my side weeks later.

Amos goes on to explain that the character he’s talking to is really just frustrated, and this manifests as anger. This strikes me deeply because although it seems like an obvious statement after you read it, so often we accept anger as a response without saying to the angry person, “What’s frustrating you?” or “What are you scared of?” This is compounded by societal pressures which say it’s acceptable to be angry but not acceptable to be scared or frustrated. Somehow, anger is considered a valid emotion to be managed without connecting it to its underlying causes. That dissociation of anger from deeper emotion puts the onus on people to treat the anger without resolving its source.

This leads to a vicious circle. Person A is frustrated, and this frustration manifests as angry behavior. Person A doesn’t actually think they are angry, however, because these actions are just a symptom of something else entirely. Person B responds to the anger, which is a byproduct of person A not being able to productively process their negative emotions. Person B responds to anger rather than frustration or fear, leading to person A’s frustration or fear going up rather than down. And person A’s angry behavior and confusion at why their emotions aren’t being received as intended reinforces person B’s responsive behavior as the cycle of angry behavior amplifies.

I’ve seen these cycles multiple times in the people I love over the last few years. It is a really hard cycle to break, because the person who’s showing the anger doesn’t understand how the symptoms of their frustration and/or fear appear to those around them. They don’t recognize the anger for what it is, and they aren’t able to process it constructively to alleviate the underlying emotion causing the anger. And the cycle of unhappiness continues.

Ultimately, it’s the angry (e.g., frustrated or scared) person’s responsibility to recognize their emotions and resultant behavior, but if you don’t have the emotional toolset to deal with these feelings, escaping to a safe place where you don’t have to be frustrated or scared seems like an easy fix. I’ll just alienate the source of my frustration or fear, and problem solved. This leads to another and even more devastating cycle of superficial emotional connections, and that easy gratification of mental peace prevents the deeper connection of addressing a source of negative emotions and overcoming it together. It also doesn’t resolve the reasons you had the negative emotions in the first place, leaving the entire structure fragile and susceptible to repeated behaviors or resurgence of the underlying emotion.

Fighting the social conditioning and upbringing we have is hard. It requires a lot of unpleasant self-examination. It also requires grace, both to ourselves and the others in our lives that we feel aren’t understanding or supporting us. Grace is hard to give when you’re frustrated, when you’re scared, and when things feel hard and draining. But it’s also the time when grace is absolutely needed to push through the negativity and to really bring yourself to a new place of peace and joy. So my thoughts to you out there, when you feel angry, think about what’s making you frustrated or scared, what’s really, truly affecting your emotions, and try to show yourself and your loved ones a little grace in that dark time. It’s these times when we all need it the most.

All my love and grace to you!

So, I swear I will actually post photos of red rock Canyon and the Grand Canyon but I cannot express how much I love all the little desert plants! Here are a few from around Red Rock Canyon. #vacation #redrockcanyon #mojavedesert #desertplants #cactus #desertflowers #flowers🌸 #flowersofinstagram #naturephotography #shotoniphone
Visited the Hoover Dam for the first time since 2001 yesterday. It’s just as spectacular as I remember! I can’t wait to go to the Grand Canyon tomorrow and back to Red Rock Canyon on Thursday! My Leica photos will have to wait until I get back to transfer them.
Nico Ali Walsh about to knock out his Opponent in the first round. #valdezstevenson #vegas #fightnight #mgmgrandgardenarena
Guess where I am? #vacation
Hi everyone! I have had a tremendous amount going on so far this year, from family health problems to immigration difficulties to trying to build multiple businesses on multiple fronts. I promise to get back to posting awesome knitting content and provide updates on all my other awesome projects very soon. In the meantime, this is the view from the @lnklaw office deck, and I am beyond grateful to be able to grow my own practice, my own creative businesses, and my own livelihood. Have a gorgeous, sunny day everyone!
I know I haven’t posted much lately, and I apologize for being late on the release of #smallapalooza. Our household has been dealing with a lot of family health problems since the beginning of the year, and we aren’t through them yet. I did finally get to block Smallapalooza though, and I will take some real photos outside in the sunshine, but it’s a gray, rainy day here in Tampa, so these bright colors will have to stay inside today. It blocked out massive, and can either be a poncho coat practically, a huge blanket scarf with a cute jacket or even a traditional shaped double-thick shawl. Once I get the final pictures taken, I will be sending the pattern to my tech editor to be released to everyone who’s been waiting patiently! Enjoy these pics of the final colors, however. It’s amazing, and so snuggly! I will likely have to make an emergency trip to Isreal in the coming weeks, so it will be my cocoon on the plane!